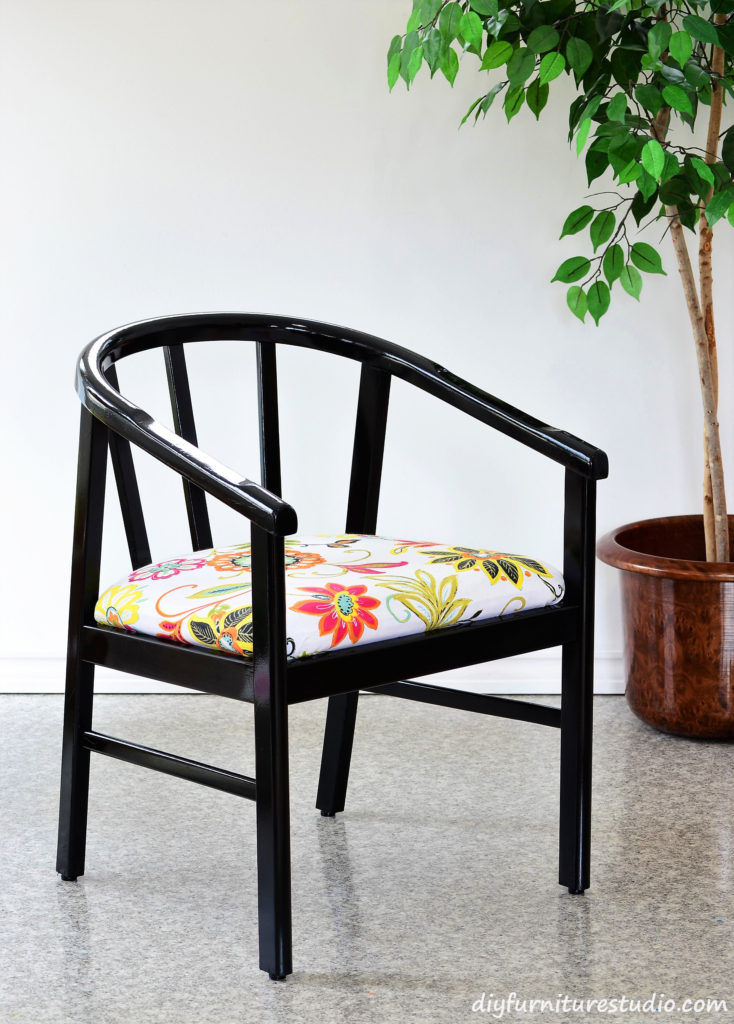 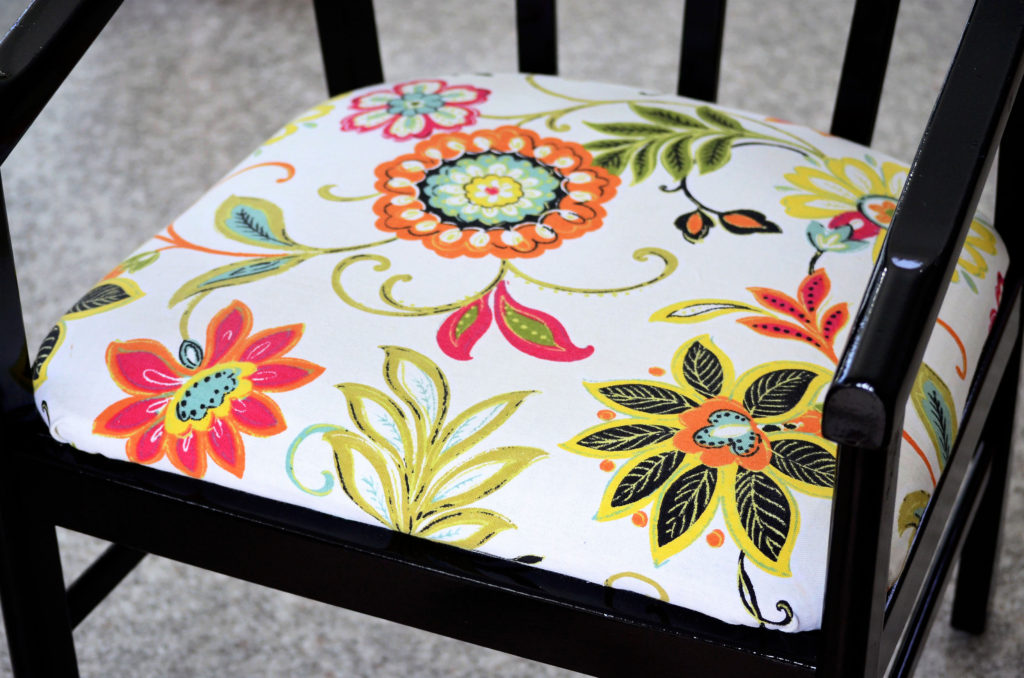 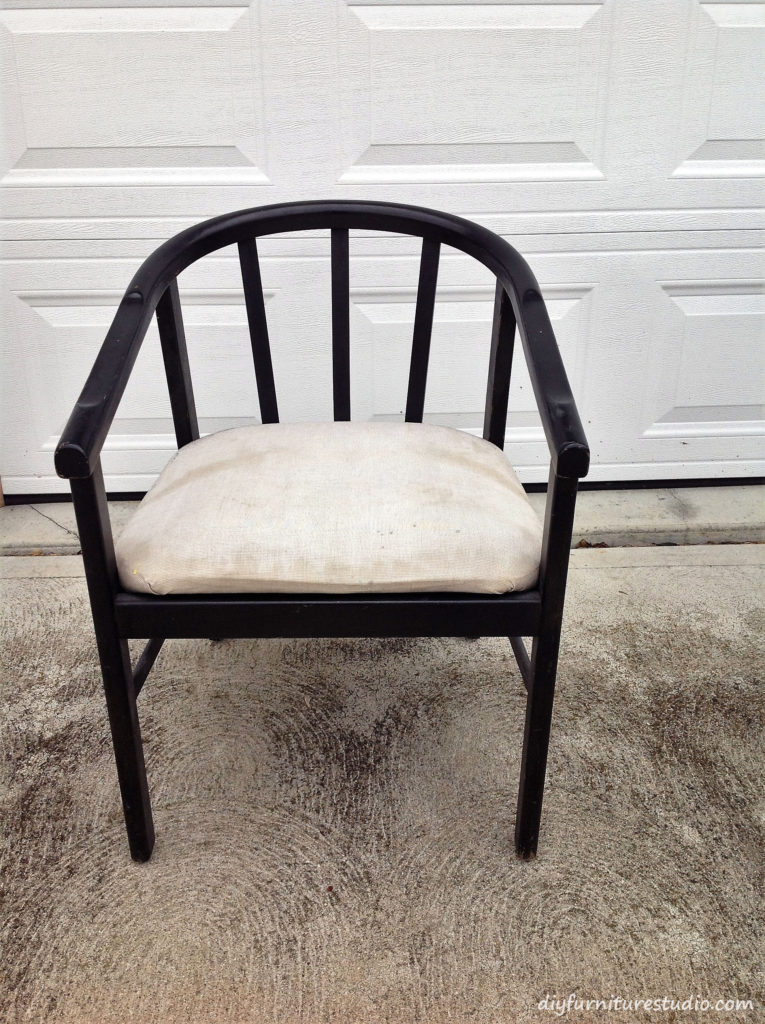 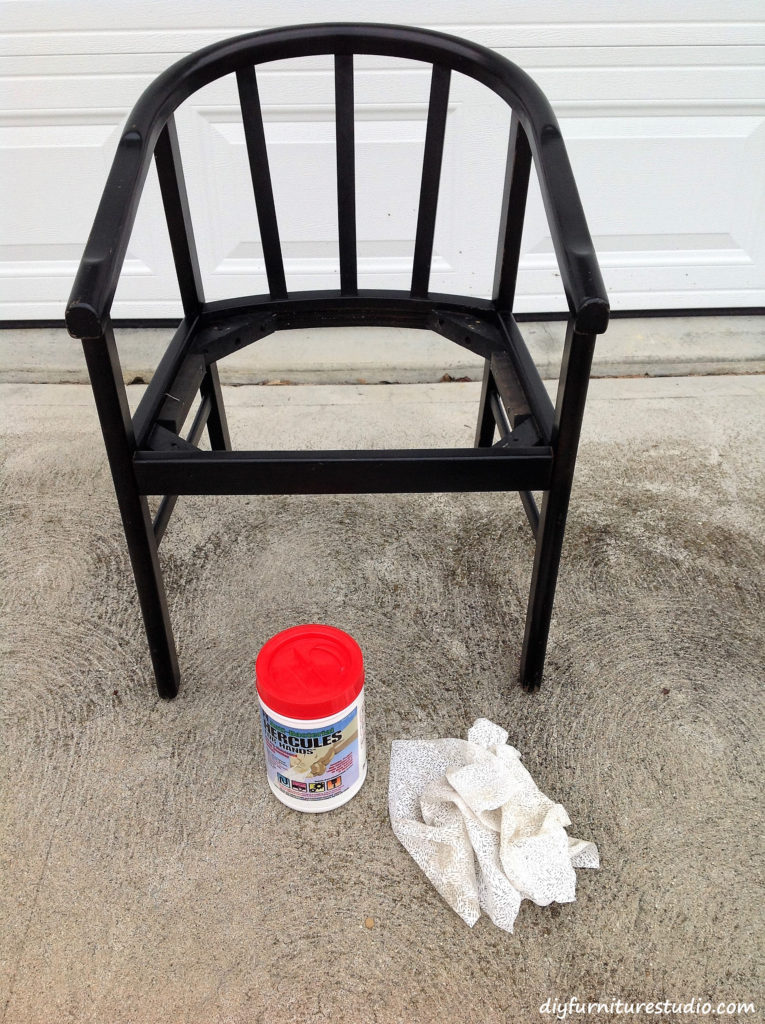 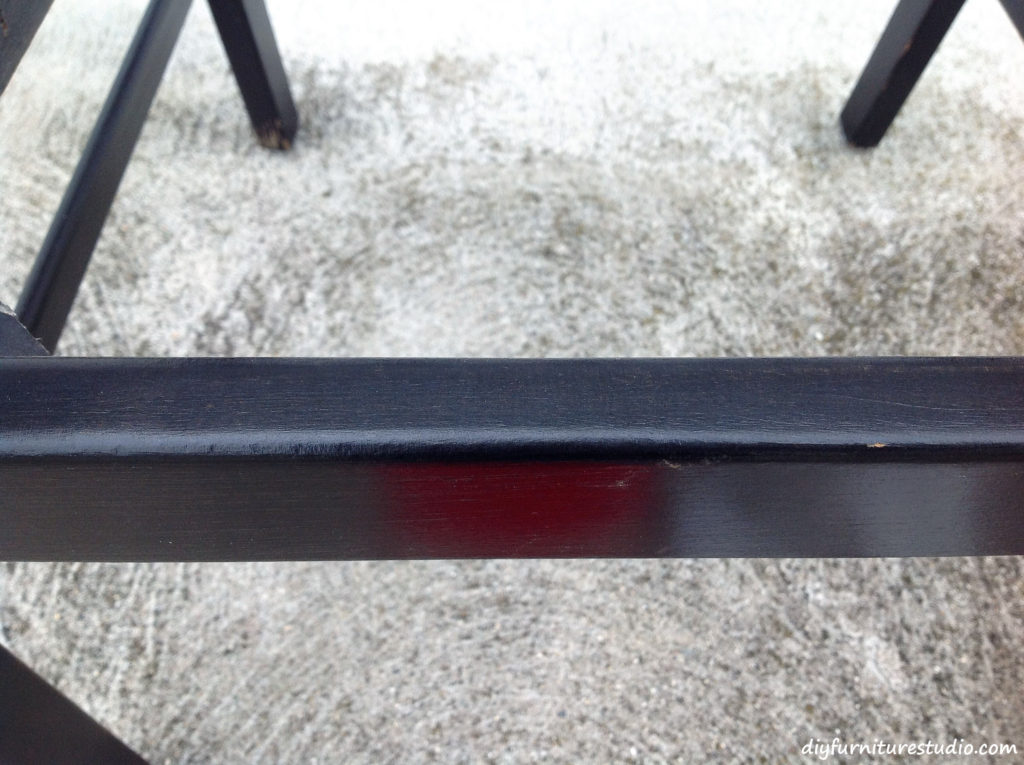 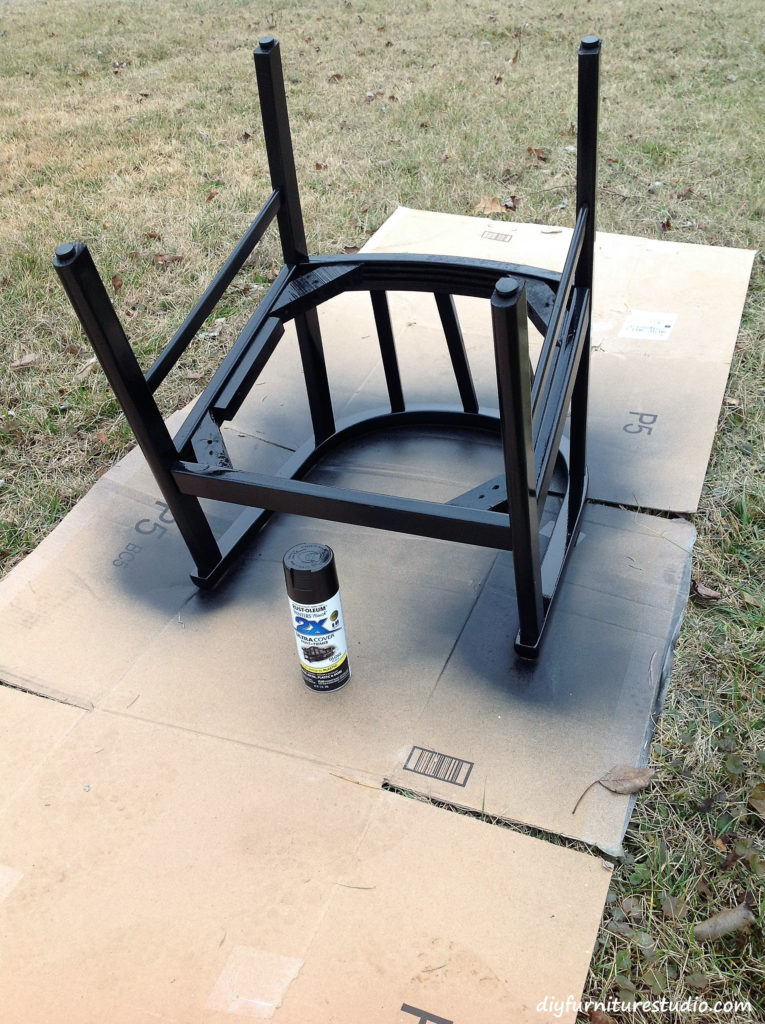 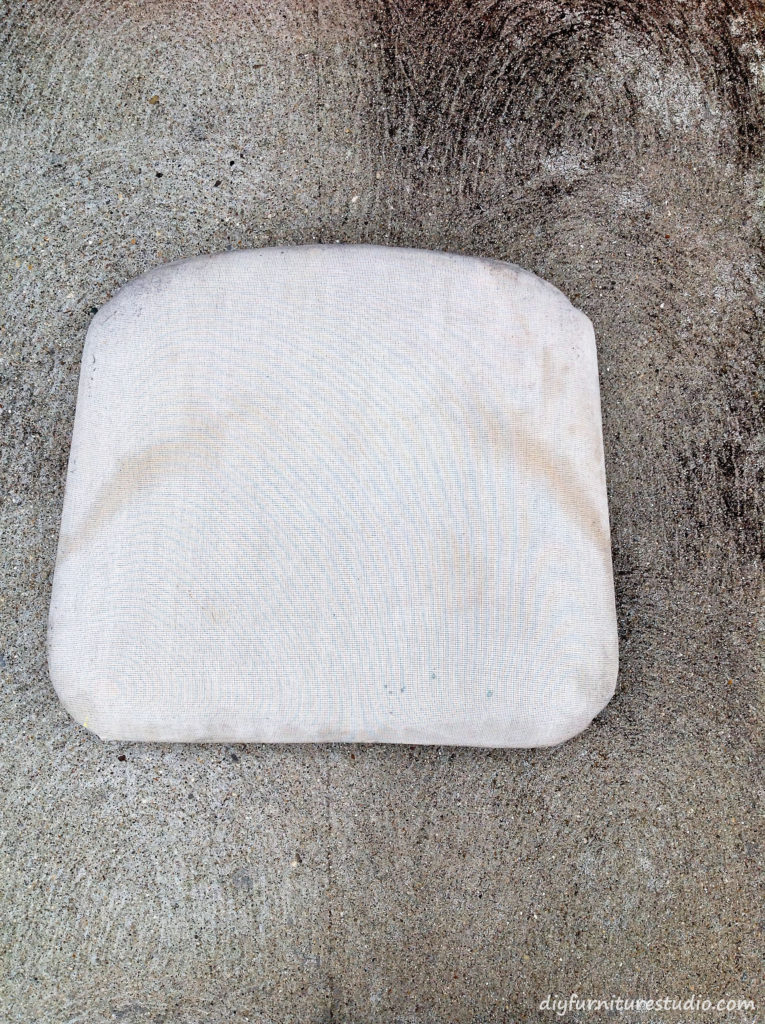 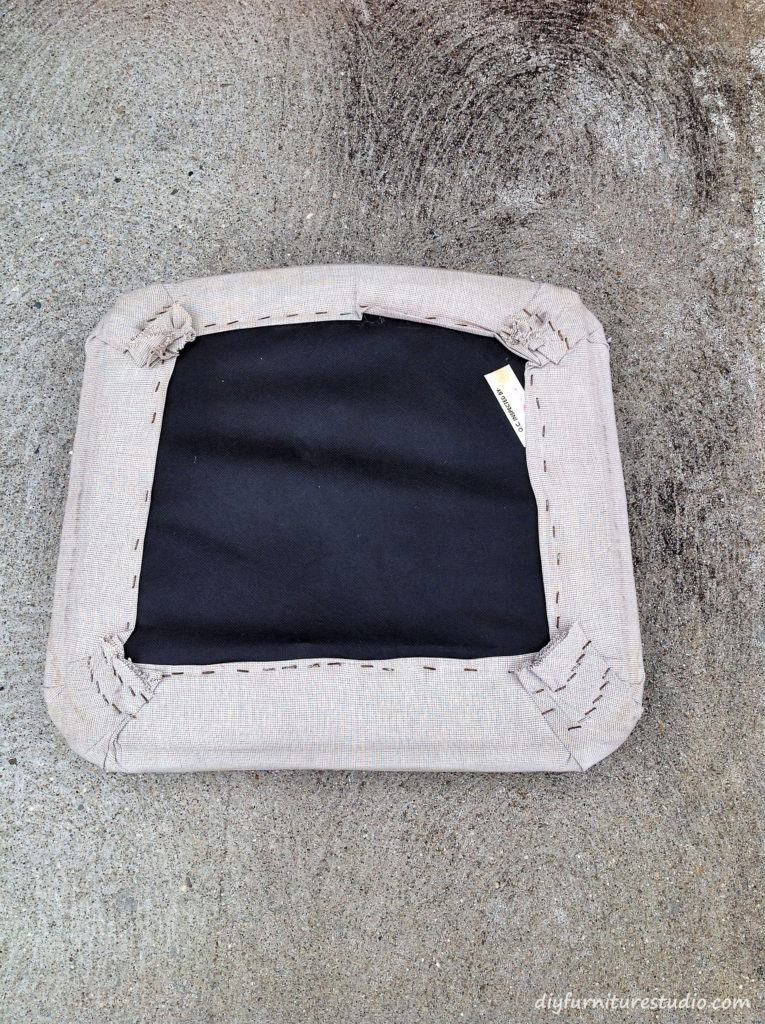 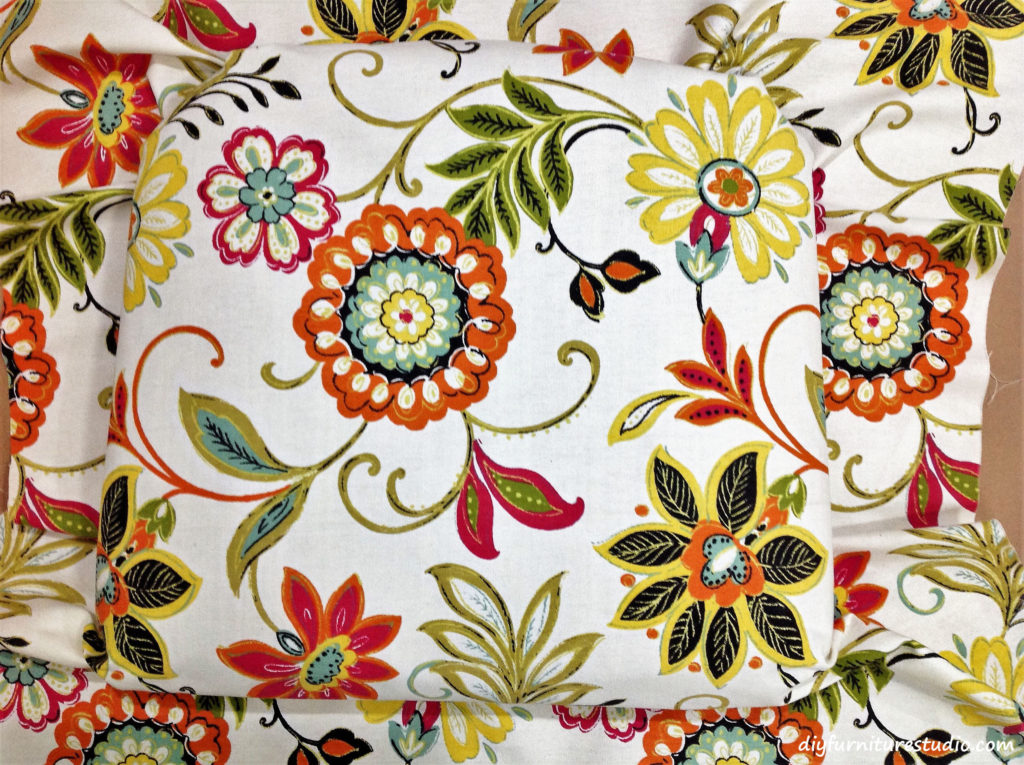 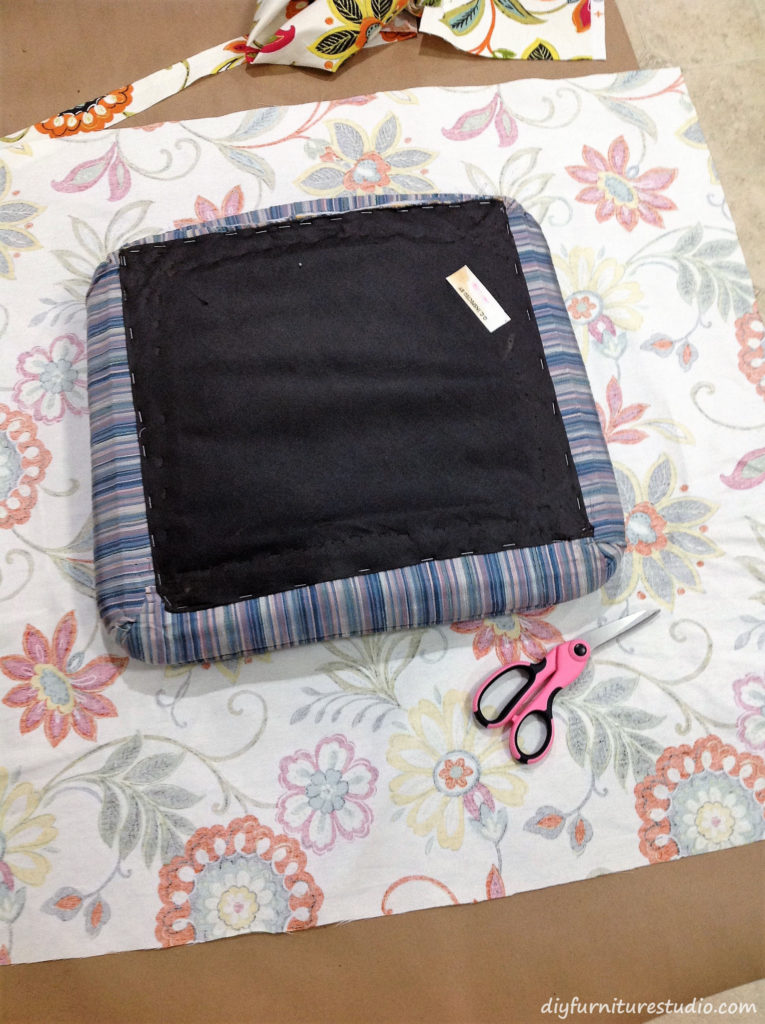 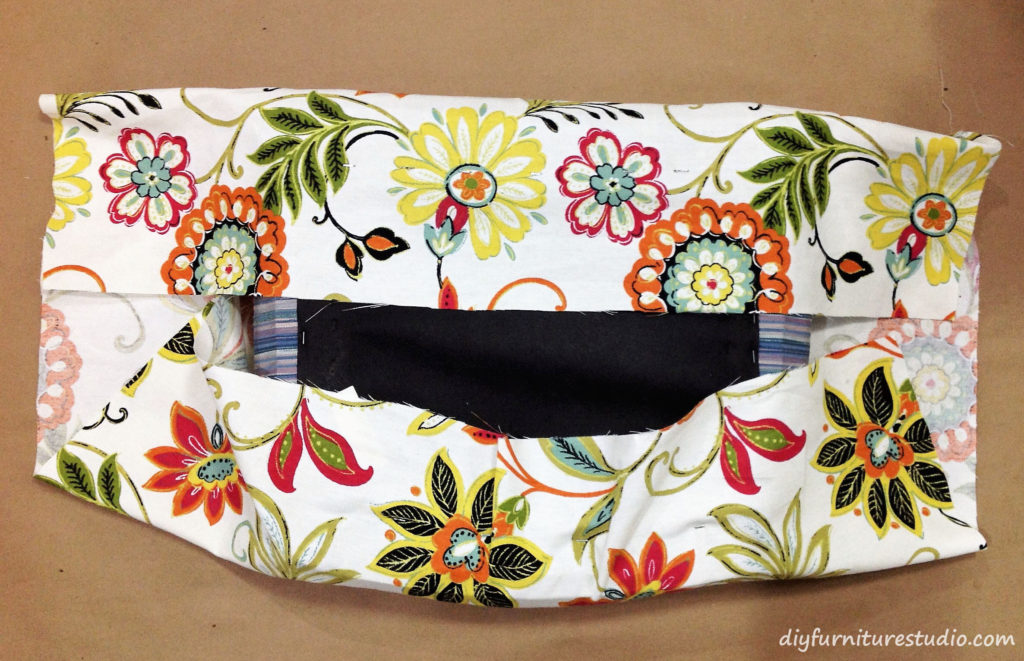 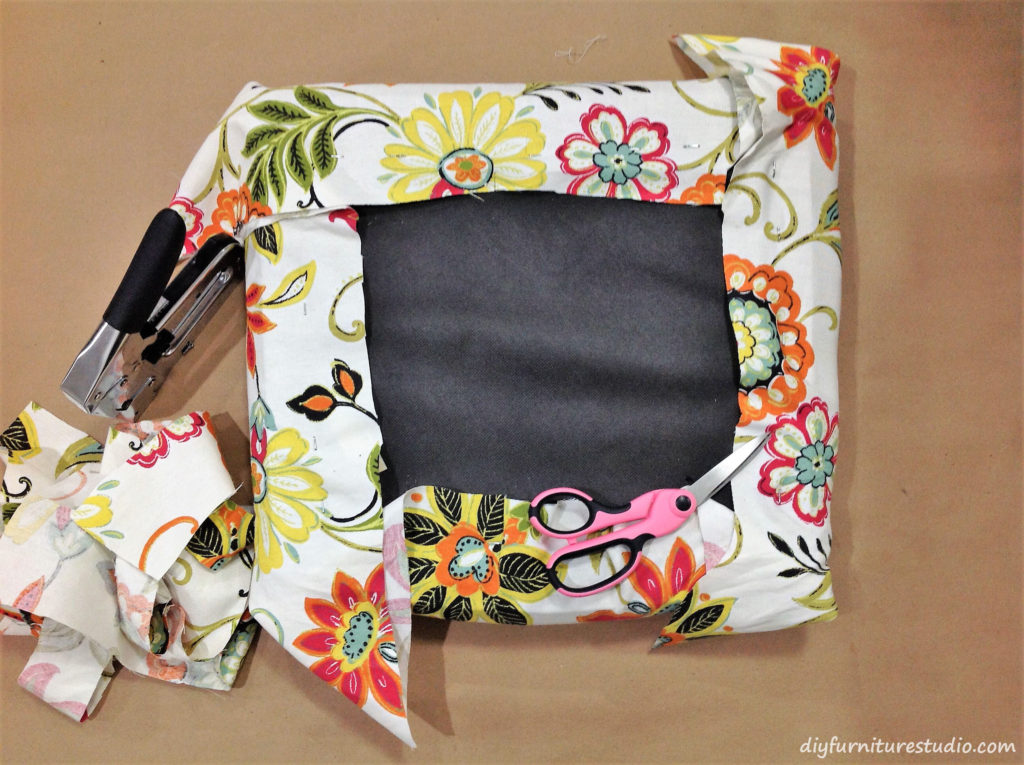 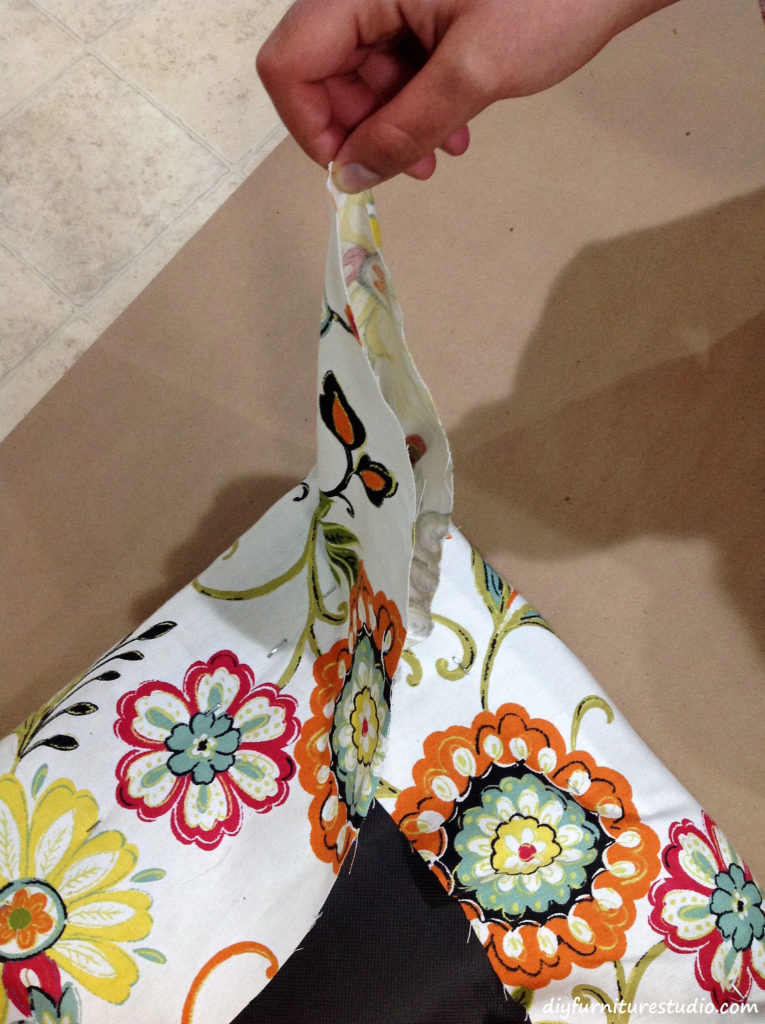 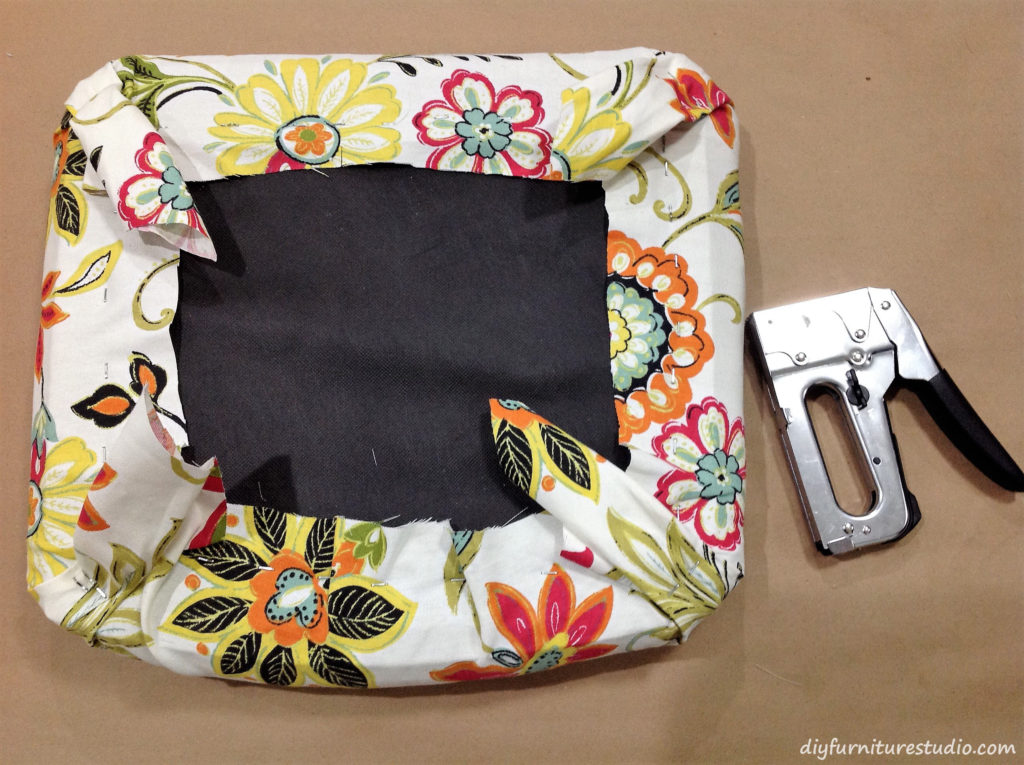 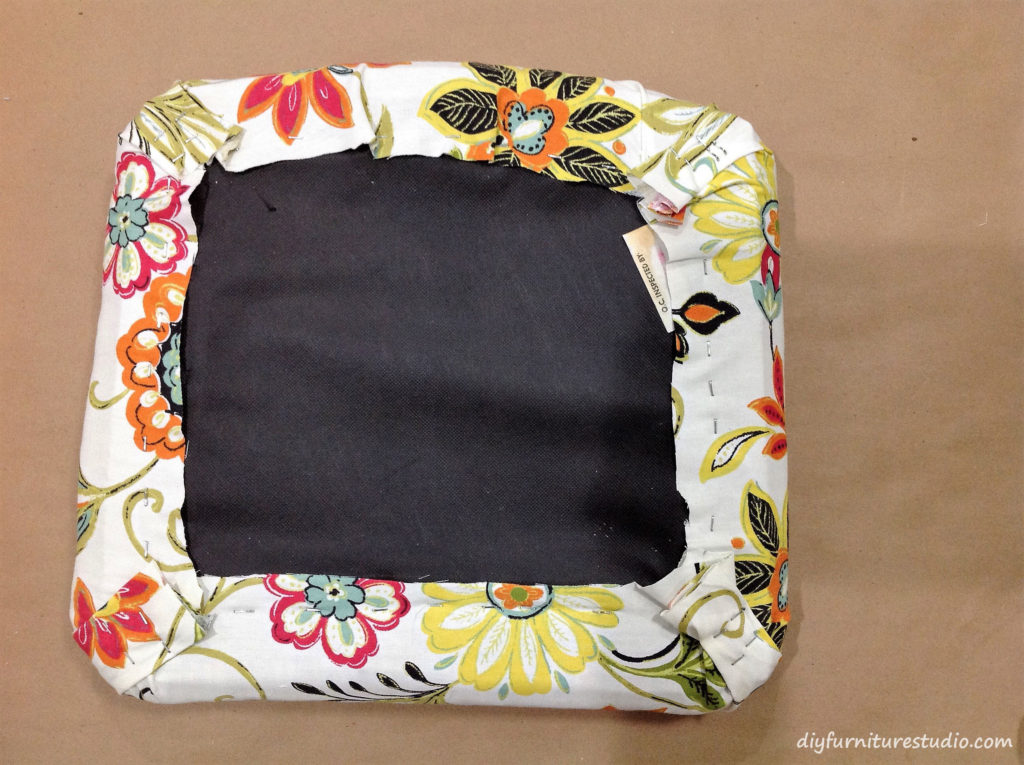 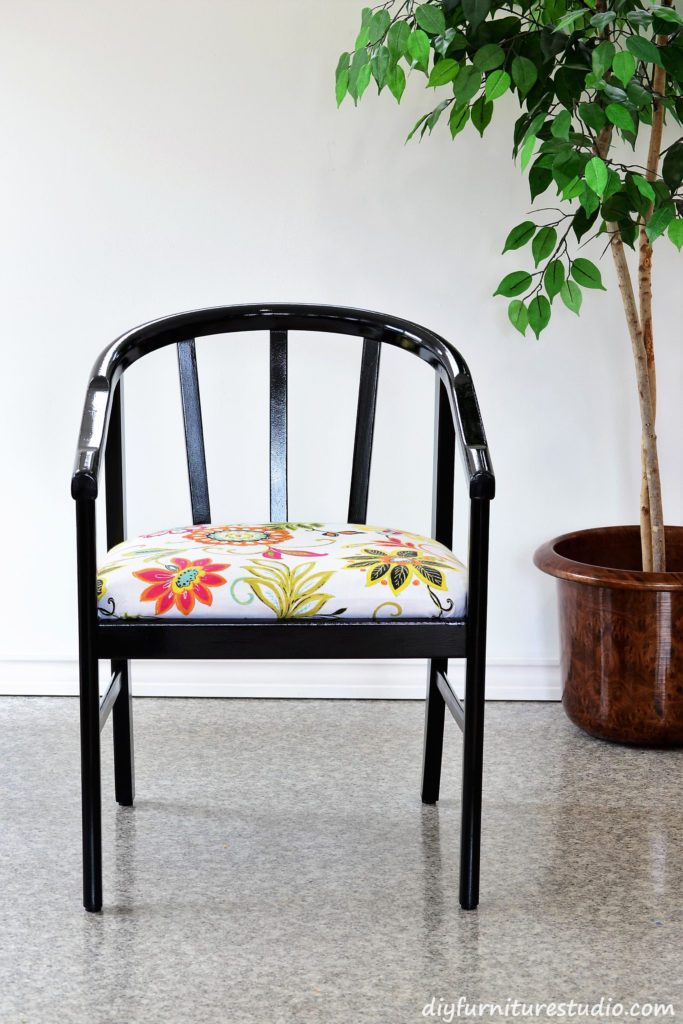 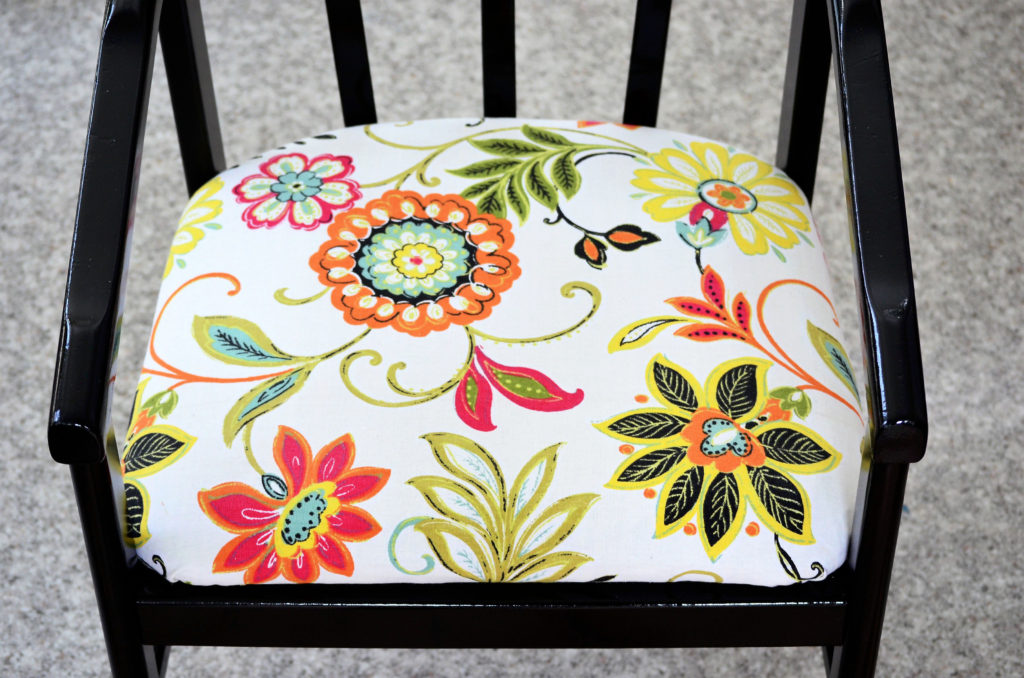 Please support this website by adding us to your whitelist in your ad blocker. Ads are what helps us bring you the content! Thank you!
Go to mobile version